“My father died in traumatic circumstances in December 2016. I was out of the country at the time visiting the person I thought was the love of my life, when I still believed in that idea. I regretted that I wasn’t there when he died, and grieving was made more difficult by the toxic relationship I was embroiled in. Eventually I found the strength to walk away from a situation that had become damaging.

“The song arose in the middle of all of this, and I assumed it was about ending the relationship. Then when I came to make the video, all these images of funerals and coffins kept coming into my mind. I played the song to a friend of mine and she said “oh, is it about your dad?” Until then I had no idea.

“I had tried to keep the two things separate in my mind when in fact they are both present in the song. I realised that the song was in a broader sense about acceptance, in particular acceptance of death, both in the physical and metaphorical sense. And it’s about grief. Anyone who’s had to deal with multiple losses will know how destabilising this can be. It’s like you can’t rely on anything anymore.

“Making the video has been a cathartic process. I think something profound shifts when you realise what you are willing to accept and not accept in your life anymore. I wonder if the love that you discover when you walk away is actually self-love, which has to be the foundation for any kind of healthy relationship with another….” 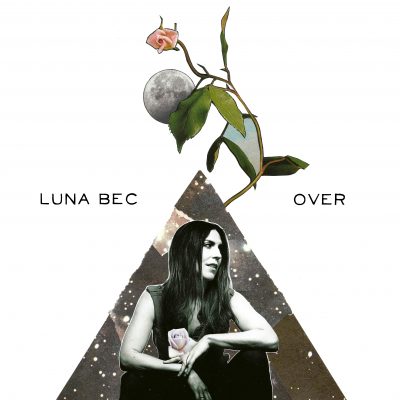 “a great singer-songwriter to watch” – The Strange Brew