Are men funnier than women?

Massive facepalm @BBCNews – how is this helpful/objective/newsworthy?

By reporting this ridiculous “study” you validate and perpetuate sexist stereotypes. Even if humour could be measured by such a study and if this could be deemed objective, how could it benefit anyone to draw this divide?

I’ve made my own article to balance things out, just for fun like

Men overwhelmingly not as funny as they think they are, study finds

The independent study was undertaken by singer songwriter Luna Bec who carried it out on and off for the duration of her adult life.

“What I found,” says Luna, “was that unfailingly men were not as funny as they thought they were – not even close. Most men didn’t even make it to a second date. It was a shame because some of them were actually quite cute, but that’s not enough for me. Don’t get me wrong – I did meet some men that were funny – I’m not saying they don’t have it in them. Once or twice a man made me laugh out loud, sometimes repeatedly – but this definitely hasn’t been the norm. The people who have made me piss myself laughing have been overwhelmingly across-the-board, women.”

The study has been criticised by Donald Trump who said, “It’s a very hard time to be a man in America, very hard.” And a spokesperson for White Male Justice said, “Women are so uptight these days. You can’t just rely on sexual innuendos to get a laugh any more.”

Some men fought back using the hashtag #notallmen and calling for equal opportunities for men to be as funny as women. “The pressure on men to dominate conversations is immense. If we didn’t have the burden of patriarchy upon us we probably would be as funny as women.” 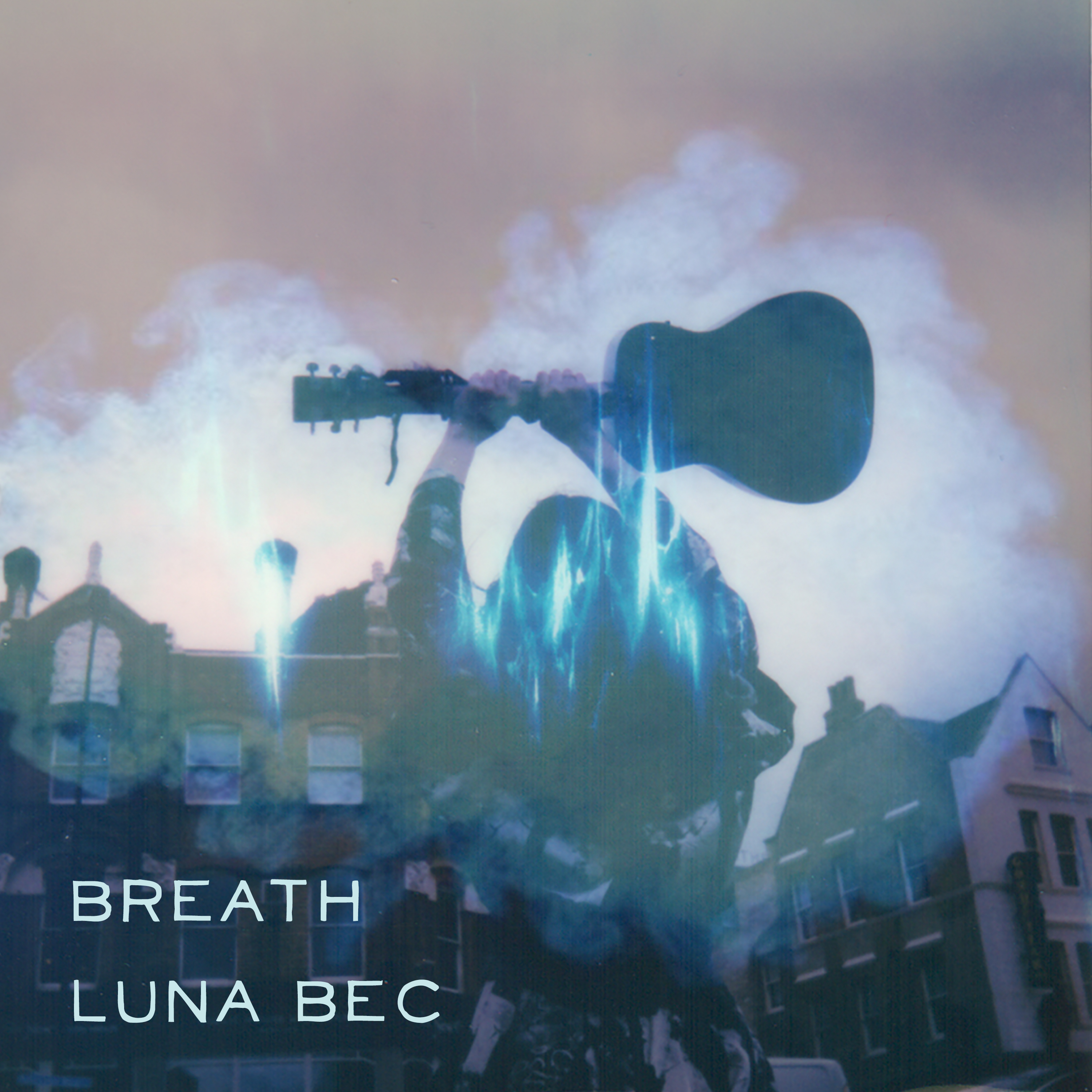